Alaina is a hobby artist living in California with her two young sons and husband. They all enjoy video games, and her art frequently reflects that. While growing up, Alaina played on every Nintendo console there was, with the exclusion of the GameCube (she does not want to talk about Wind Waker). She is a lifelong Nintendo fan, with early memories of hours spent on Super Mario Bros 3, Tetris, Earthworm Jim, MarioKart, and Ocarina of Time. She didn't discover her love for The Legend of Zelda until her teen years, when she dove into the game of Twilight Princess. She's been hooked ever since.

Alaina has also been drawing since before the time her memory cartridge was storing files. Her style has changed many times over the years, but so far she has remained solely a traditional artist. These days, her works mainly consist of ink and occasionally watercolor. She draws almost entirely for her own enjoyment, since she is a terrible businesswoman and very difficult to work with.

Her other hobbies include cooking (eating, really), buying too many dresses, working with post partum mothers, claiming that she loves rock wall climbing and bicycling despite never doing those things, and drinking lots of coffee.

In 2017 she discovered Linktober and joined in on the fun. She found that she loved the community of positive, fun-loving artists who participated and now she's here to stay. 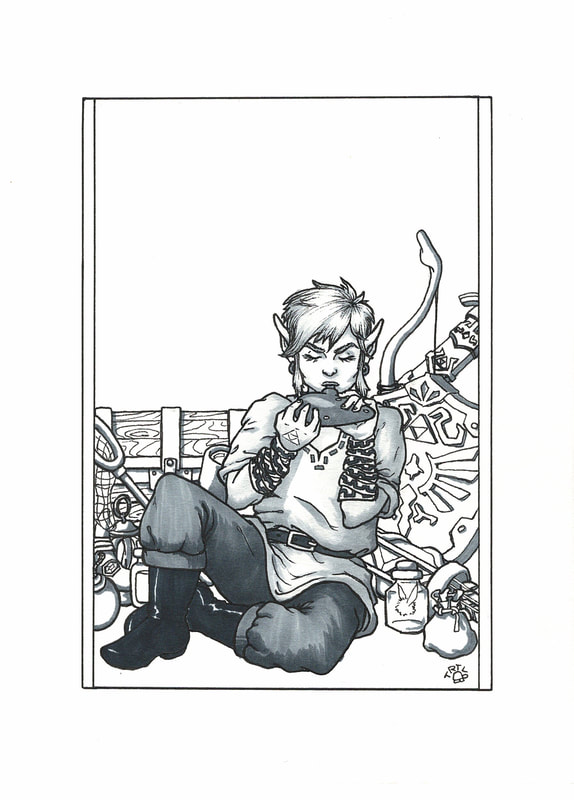 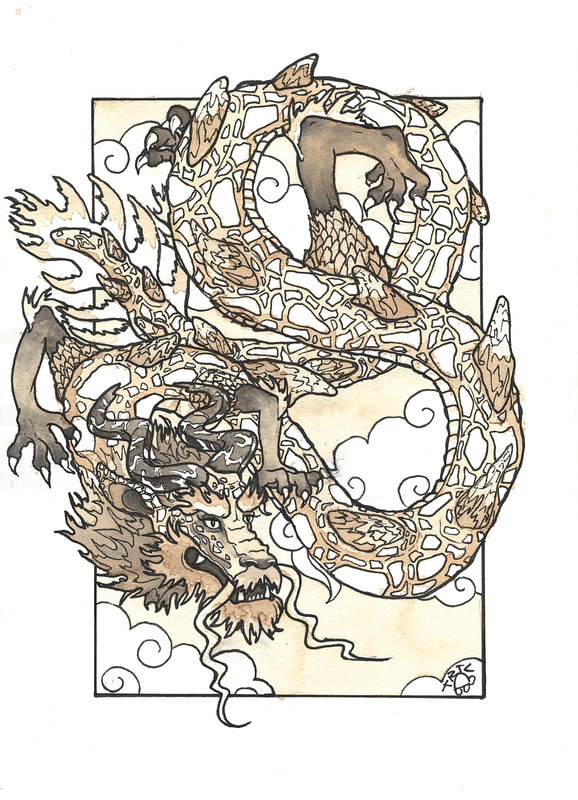 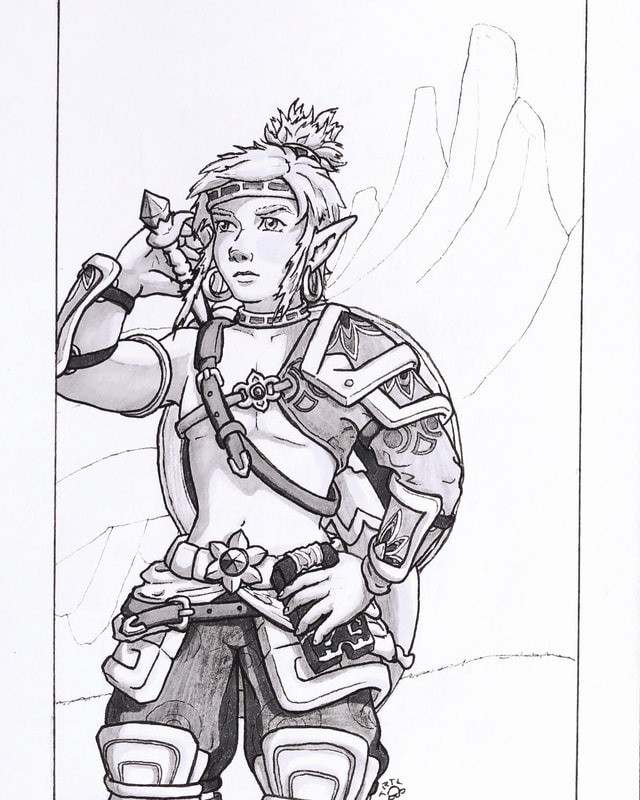 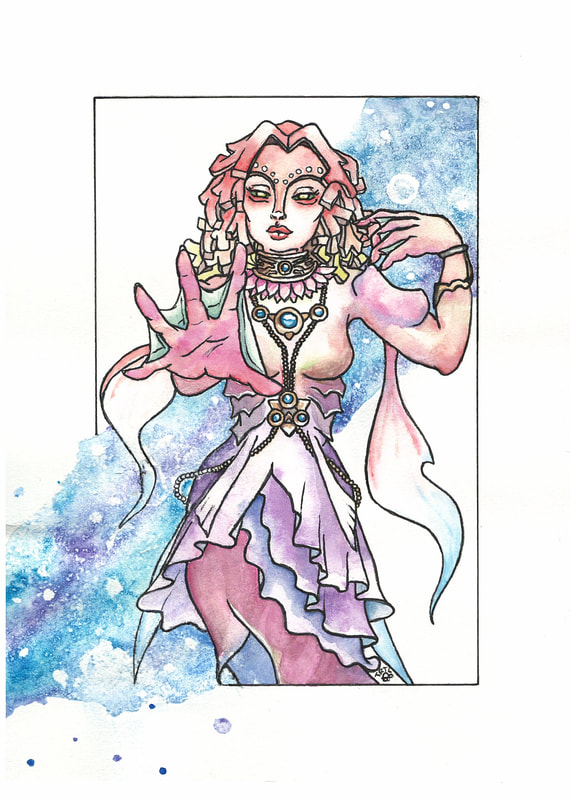 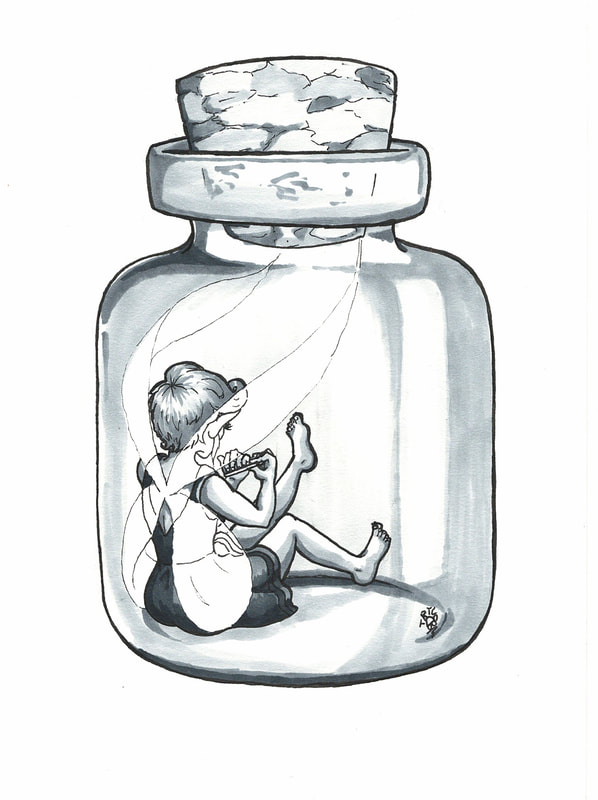 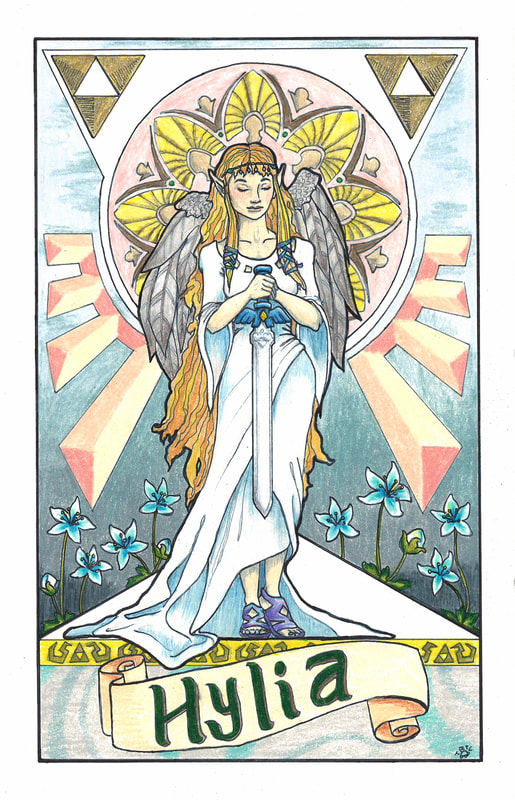 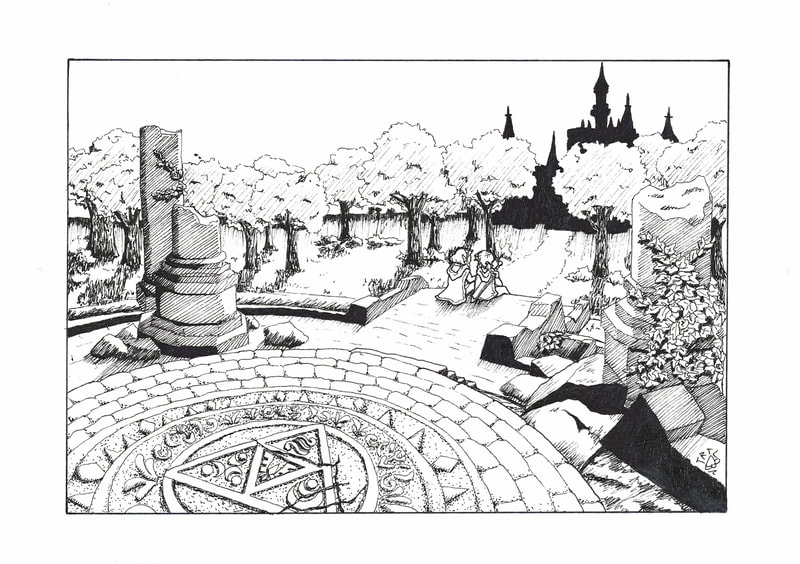 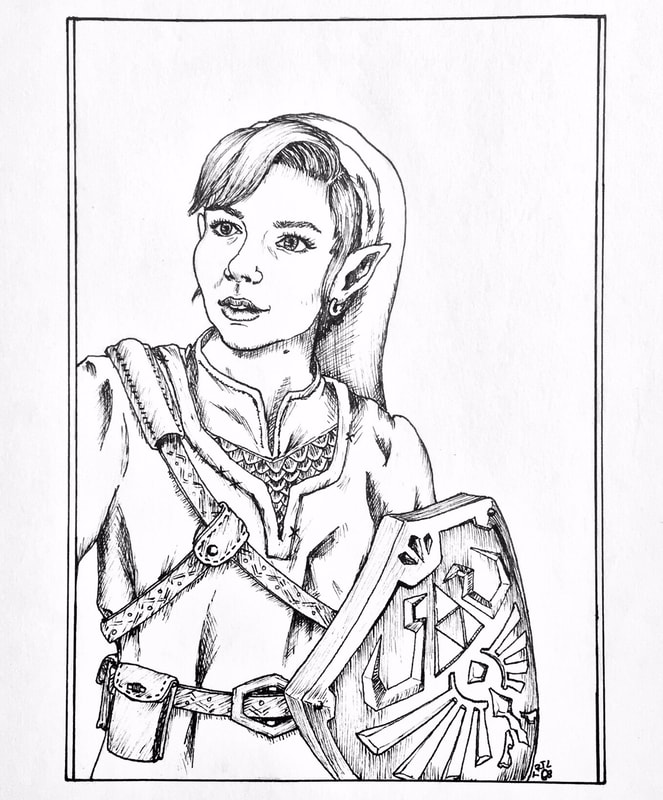 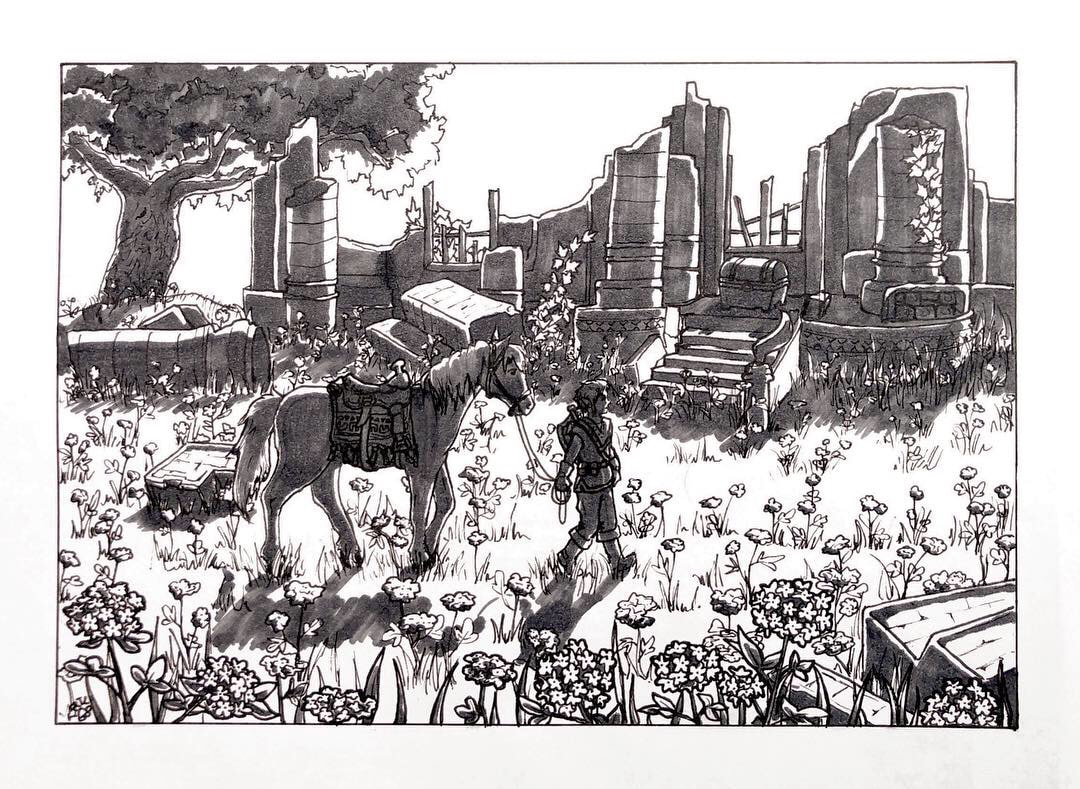 The gallery images are property of VonTurtle and all rights reserved.
Back to Rangers