Arpad Okay is an illustrator, writer, and comic shop myrmidon who lives in Brighton, Mass, with a patient woman and a rotund cat. He produces a lot of fan art and writes a lot of reviews. At some point he got a degree in Education, specializing in literature and social science, which apparently he thinks is put to good use by penning a bimonthly column on avant-garde graphic novels for DoomRocket.com. Frequent tweets. Bad jokes. Nice in person.

Arpad has been in love with Zelda games before he even had a console: he obsessed over the Diamond Nintendo Sticker Album and its concept art for Zelda (and Mario 2), as well as Topps' Legend of Zelda scratch game cards. In the late 80s and early 90s, little glimpses were all we had, and they set young Arpad's imagination spinning. He was ten when Link's Awakening came out and, though he couldn't get past the third dungeon, he would start the game over again, over and over again. There's always been something about Zelda, the art, the gameplay, the music, the mystery, that has burned bright for Arpad. He is proud to have participated in Linktober since 2016. 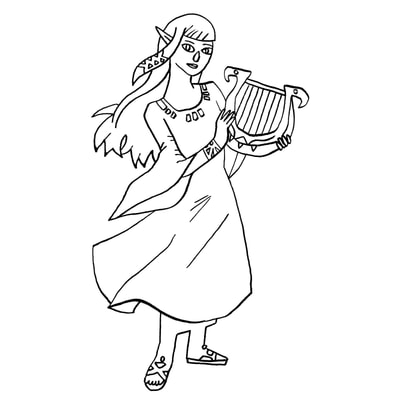 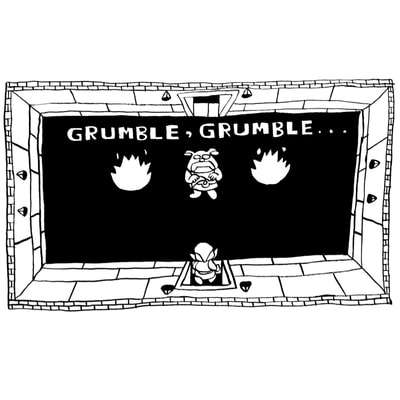 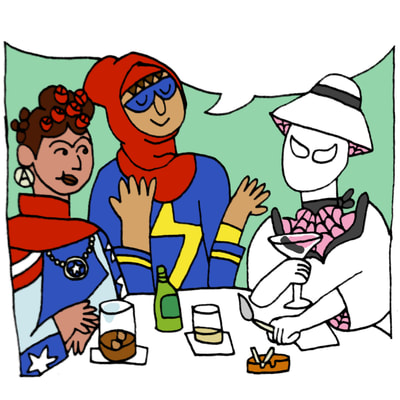 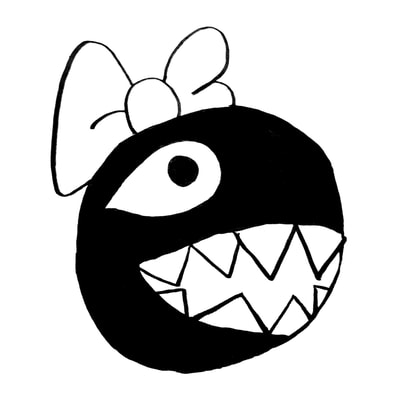 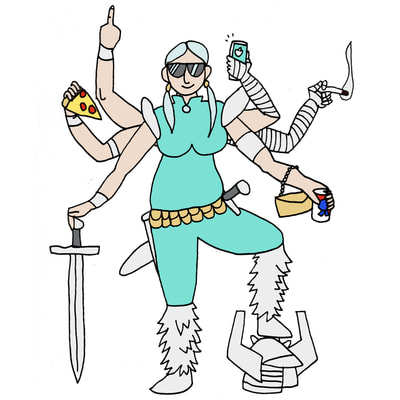 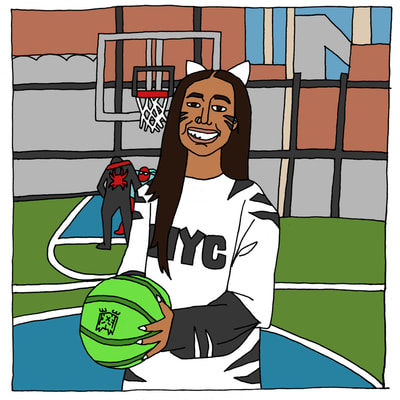 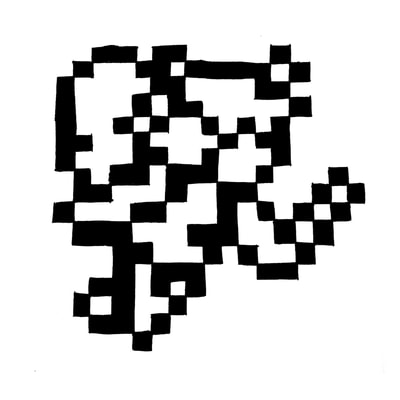 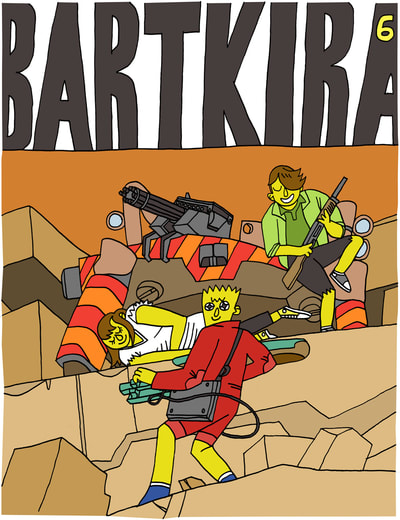 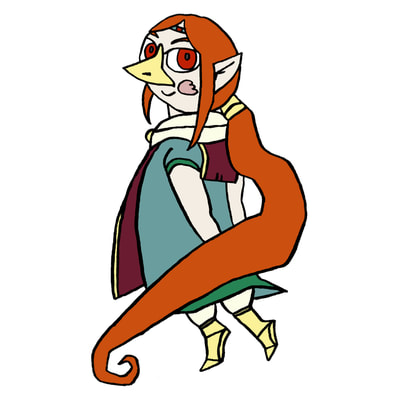 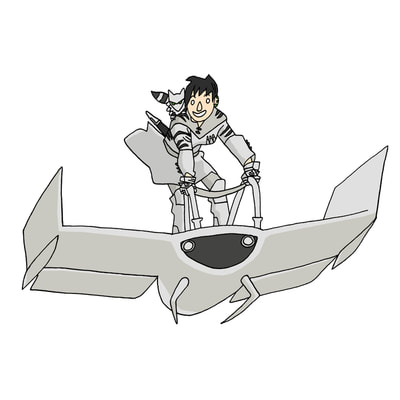 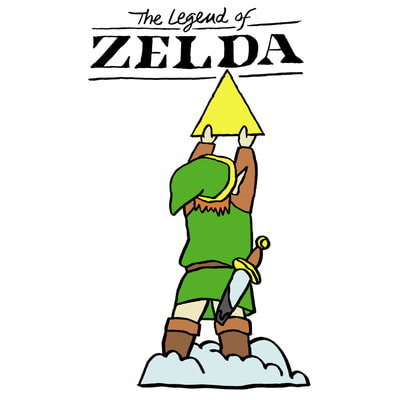 Gallery images on this page are property of Arpad and all rights reserved.
Back to Rangers