Zoe Clare, also known under her business name “Enixy”, is a digital Illustrator/artist from the Melbourne, Victoria.
Originally influenced by Japanese anime and manga at a young age, Zoe became known for her large eyed colourful characters, and satire comics and illustrations.

In 2012, Zoe completed a Diploma in Illustration, and went on to finish her Advanced Diploma in Creative Product design the following year. It recent years, she has travelled the country exhibiting her art at various expo's and markets in order to promote her artworks, zines and comics. She is now studying a Bachelor of Design (animation and Interactive Media) at RMIT. 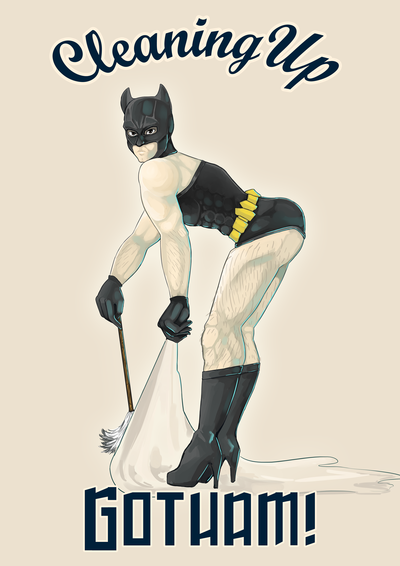 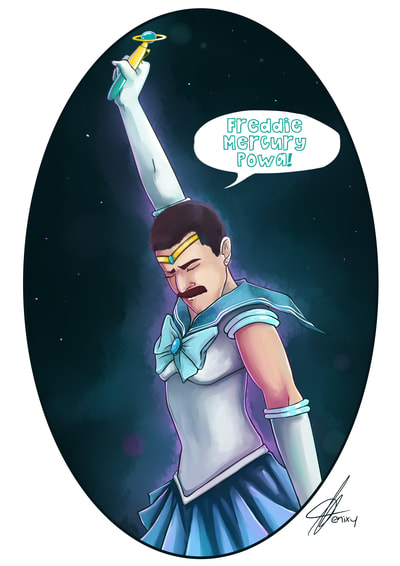 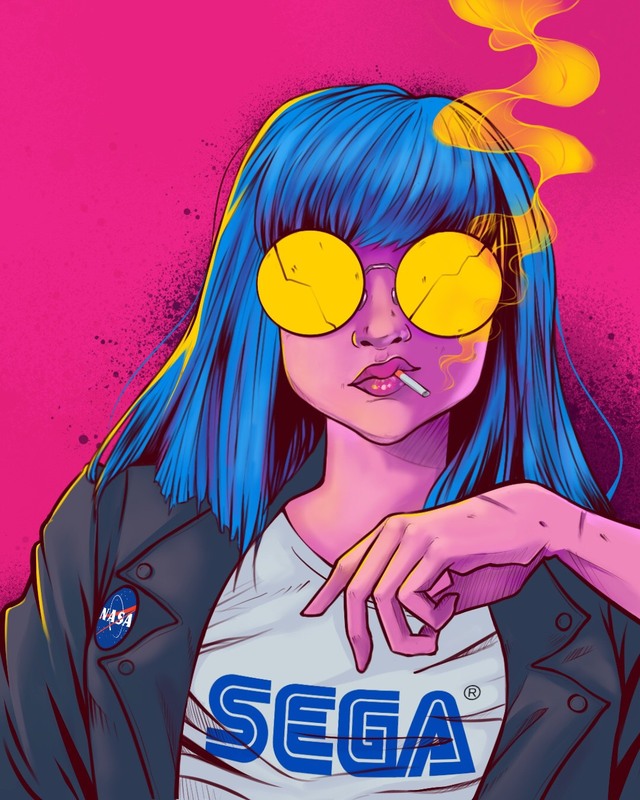 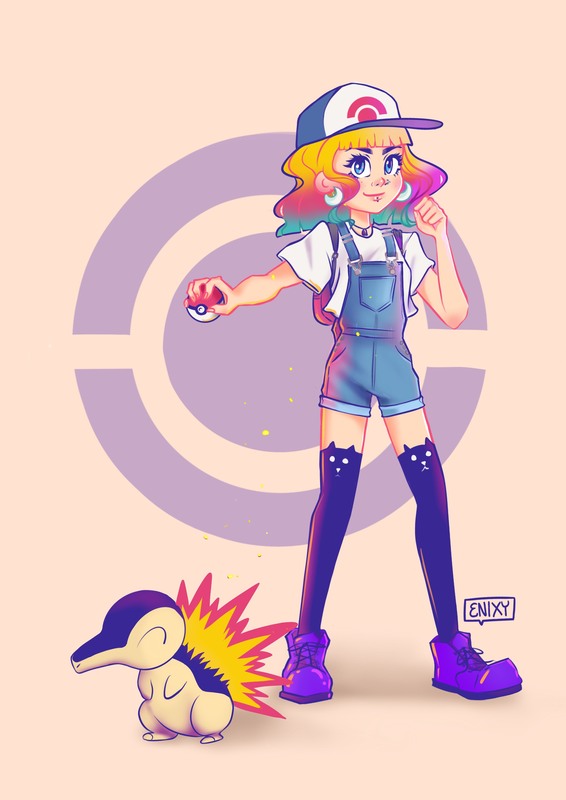 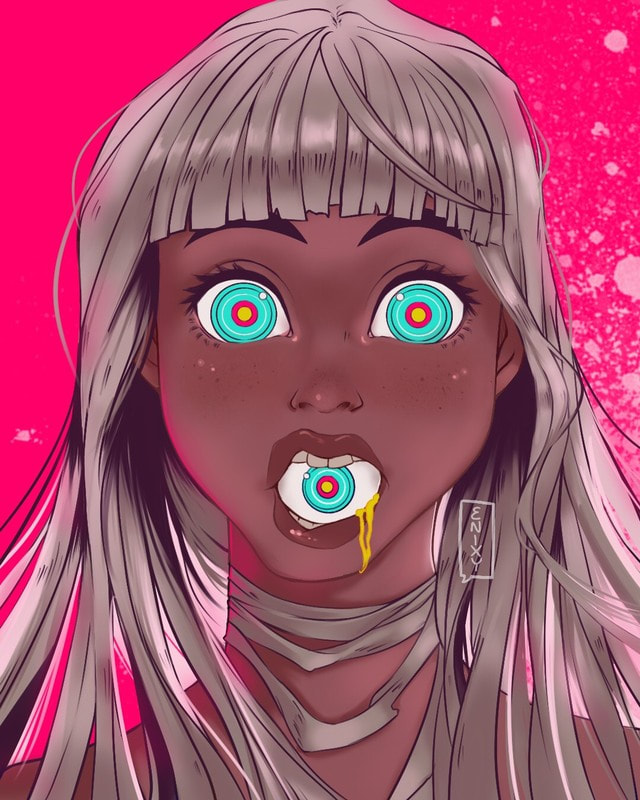 Gallery images on this page are property of Zoe Clare and all rights reserved.
Back to Rangers